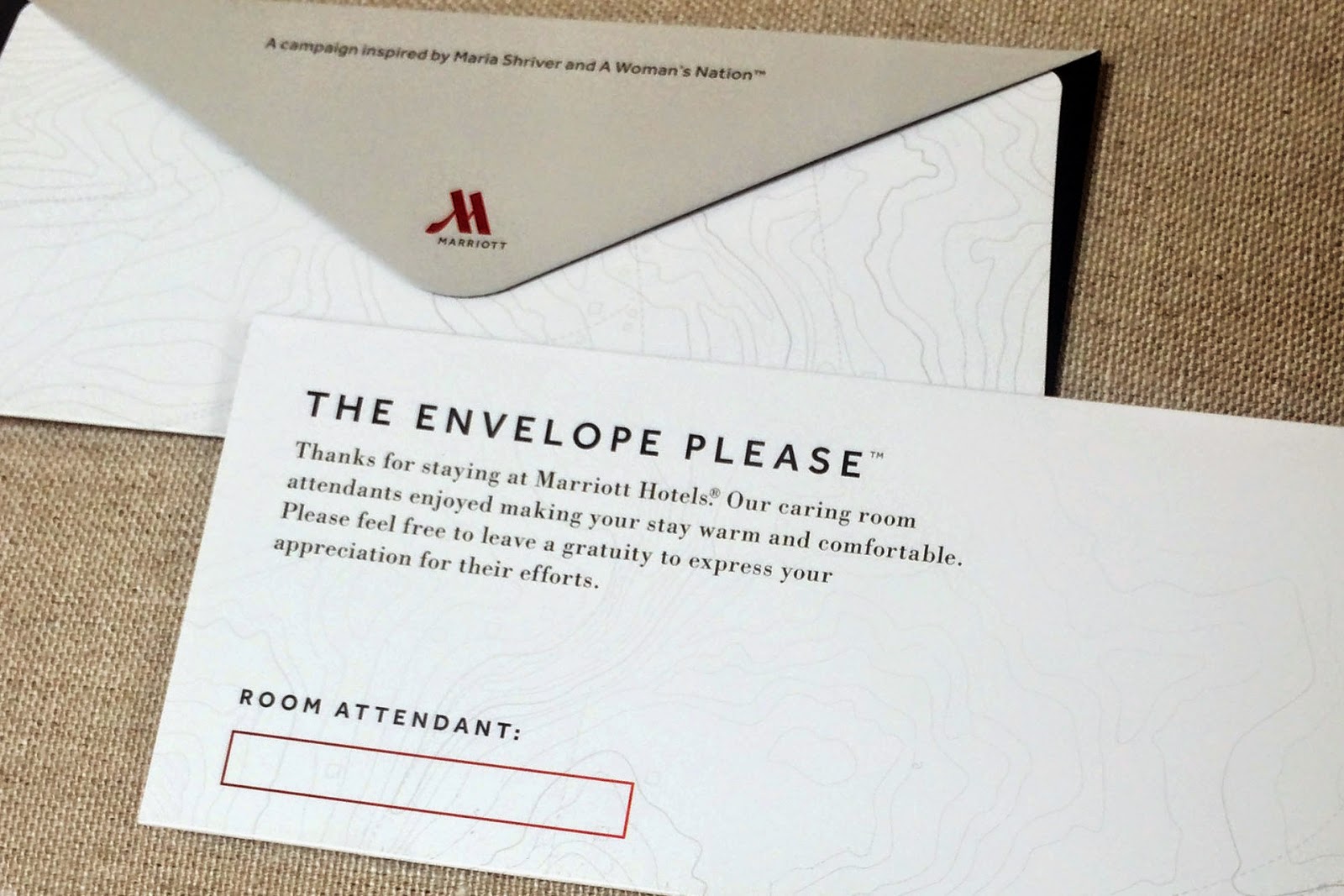 Do you tip hotel housekeepers?

On one hand, I'm all for it! We've become accustomed to it with restaurant servers. In fact, it would be very rude and wrong to not tip at a restaurant. However, in a hotel, I forget to do this all of the time. Part of it is because I'm not sure if we're supposed to tip maids and part of it is, in my hurry to leave, I just forget. I've worked as a hotel maid before. I know the work is hard. I want to acknowledge the people that do that hard work.


In a Think Progress article, they explain:

The gratuity guide from the American Hotel & Lodging Association, an industry trade group, suggests tipping housekeepers $1 to $5 a night, left in a daily envelope with a note. But Cornell University Professor Michael Lynn told the AP that his research shows that 30 percent of guests don’t tip. Housekeeping staff makes up the largest share of employees at Marriott hotels, numbering 20,000 in the U.S. and Canada.
Housekeeping isn’t considered a tipped occupation, so workers have to be paid at least the minimum wage. But the pay still tends to be very low. Median pay for all maids and housekeepers is $9.41 an hour. While some unionized Marriott housekeepers make $18.30 an hour, they’re an outlier: GlassDoor reports that their hourly pay is about $8.32 an hour, while a 2006 ranking said they make just $22,075 a year.

But then another thought hit me...

"Wait a minute! Why am I being expected to pay the maids??" When I stay at a hotel, I pay the bill. The bill is what I would assume the company uses to pay the staff that it takes to support the hotel. But, it seems that, once again, the high level executives are more interested in maintaining their salary and pushing down the cost of paying their workers to the people who are making much less than them.

Yes, we're used to it with restaurants. Heck, most servers only get paid $2.13/hour! ...and that's a legal wage! I can understand tipping your hair dresser because theirs is usually a self-employed job. I feel similarly about cab drivers and any other profession where the person is working on their own to provide a service. But the industry (i.e. high level executives) has begun convincing us that we need to tip (aka: pay) airport skycaps, shuttle drivers, and anyone they don't want to so that they can maintain their own salary.

Somewhat different, but with the same result, are companies like Walmart as well, who don't expect us to tip their people, but is a billion (or is it trillion??) dollar company that pays their workers minimally, which then results in many of their workers applying for food stamps and government assistance. The assistance they receive (which is fully justified because of their salary level) comes right from yours and my paycheck in the form of taxes. Once again, the executives have pushed their costs onto us.

By all means, tip the maid. They deserve it. But don't get sucked in to Marriott or Maria Shriver's seeming empathy. True empathy and understanding would be holding the hotel chain accountable to paying their workers the pay they believe they deserve instead of expecting someone else to foot the bill.
Posted by Janet Morrison-Lane at 8:09 AM No comments:

School is back in session...

The professor goes over something quickly in class, assigns it, and lets you out of class early. Once you get back to your room, you sit down to do that easy assignment and then....

But there's hope...and help! Watch the video and learn how you can get the help you need!

Posted by Janet Morrison-Lane at 4:35 PM No comments: 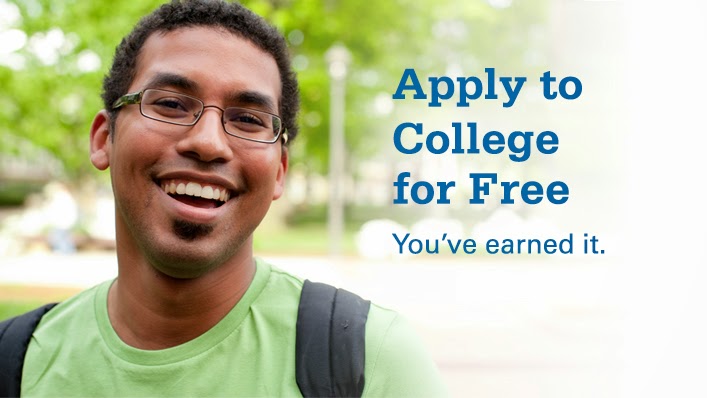 Seniors!! If you took the SAT last year, you will receive four (4)...just FOUR!!!...college application fee waivers! That means that if you apply to 5, 6, 7, or 10 colleges, you will NOT get fee waivers for any over four (unless the colleges themselves decide to waive your fees...which is a whole different entry). My suggestion...begin thinking now(!) about the top FOUR colleges you want to attend (1 safety, 2 target, and 1 reach school).

There is no need to apply to a bunch of colleges and spend money you could use for college expenses. Save your money! You'll need it for books, food, and all kinds of other unexpected expenses in college next year. (And if your parents or others want to pay the money for the extra application fees, gladly accept their money and put it in a savings account so you'll have extra food and supplies next year. That $40 can go a long way!

Here is the email I received about the College Board process:
New method for providing fee waivers for college admissions applications!! The College Board will now provide 4 admissions fee waivers directly to students who took the SAT/Subject Tests and used a test fee waiver. These waivers can be used at participating colleges and on the Common Application.

Students will receive correspondence directly to them starting now that will provide the instructions about how to access and use the waivers. The Frequently Asked Questions (https://bigfuture.collegeboard.org/get-in/applying-101/college-application-fee-waivers) document contains excellent information about the process. A few waivers will still be sent to school counselors this year as well. Students do not need the approval from a counselor to use the waivers provided to them. They will need to check the Participating Colleges listing to verify that the colleges they are applying to accept these waivers. The waivers can also be used by students using the Common Application with a few additional steps.

If students are using the testing fee waivers as juniors, they will receive their four college application waivers at the beginning of their senior year.
Posted by Janet Morrison-Lane at 8:16 AM No comments: Needing something to help your child (or yourself!) with that dreaded (for both parent and child) homework/work time? Think about creating a Homework Habit.

What are the take aways from this?

Note: This does not just apply to homework and is not just for elementary children. The same can apply to college students, adults who take work home, or adults in college. Undistracted, limited time frame moments to get things done could be helpful to us all.

(Making a mental note of this to myself!)


Posted by Janet Morrison-Lane at 2:55 PM No comments: